Get My Attraction Secrets
Get My Secrets 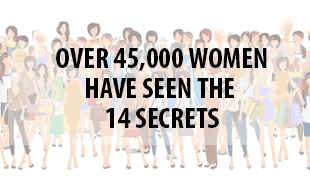 The 14 Potent Secrets of Attraction Newsletter

Enter your email in the box below so we can send you these 14 Potent Attraction Secrets and add you to our newsletter.


Our Pledge: We respect your privacy and will never send you junk email.

You can easily be removed from this FREE newsletter by clicking unsubscribe at the bottom of any email message we send you. Learn how we use your email

Do you want to have more confidence in your life? Do you want to feel solid and fearless in everything you do, including relationships? 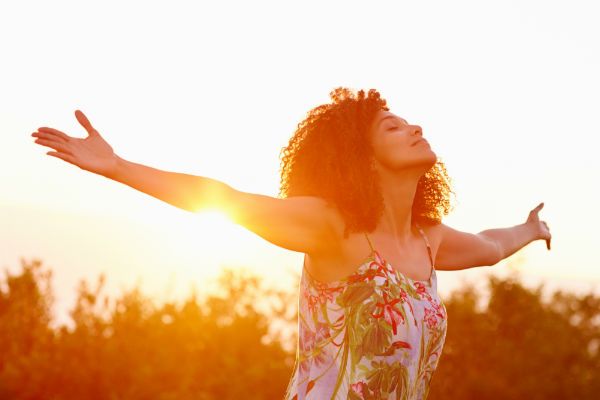 I'm talking about the kind of confidence that is rooted so deep it is literally unshakable. I'm talking about the kind of confidence you see in a mother when she needs to protect her infant.
There's no self-doubt or bashfulness. Her actions flow from a place of certainty. Emotions may be present, but they do not run the show. Her mind remains resolutely focused on the goal. You can't pull rank on her and she doesn't care how big you are or what kind of car you drive.
What if you could have that kind of confidence when you approach the dating scene? Not the fierce part, but the confident, secure part. That kind of confidence comes from knowing with certainty what you want. That kind of certainty comes from having a solid plan and no hesitation to take action when you see the openings you know to look for.
Wouldn't it feel great? Wouldn't you love to have an unshakable sense of purpose, identity and direction when it comes to meeting and interacting with men? I'd like you to have that confidence and I have a few tips to move you in that direction. Always start with you.
If you are absolutely sure of what you want, you won't feel nervous about making relationship decisions. The more certain you become about what you want in a relationship and a man, the more confidence you will feel about setting boundaries, asking for what you want, or pursuing someone who might or might not reciprocate your interest. 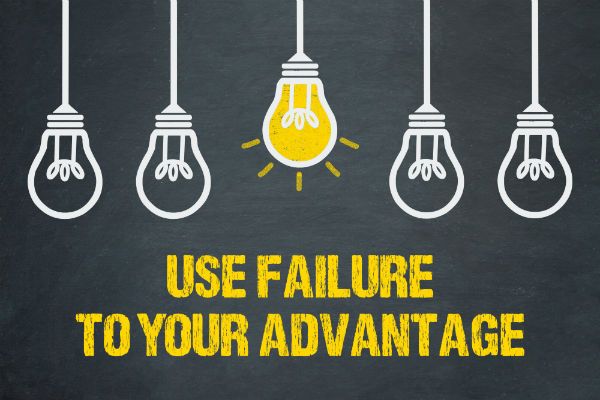 Letting go of fear becomes easier when you accept "failure" as a valuable strategy. Dorothea Brande has been quoted for her famous statement on the best method to achieve success, "Act as though it is impossible to fail." Combine this with the wisdom of T.J. Watson, the president of IBM. "Would you like the formula for success?" Watson asks. "Double your rate of failure."
How can you succeed by failing more often? Many successful people swear by this method. If you are always cautious and terrified of mistakes, you don't try much and you don't learn much. People who are willing to fail embrace it and lose their fear of taking action in the process.
When it comes to dating...you will fail some of the time. The only way to be highly confident when dating is to accept failure as a part of the dating process. Don't think of setbacks and letdowns as something terrible that needs to be controlled at all costs. Instead, embrace failure as something natural that is "okay." Embracing this simple shift in your belief system can dramatically increase your confidence.

BATNA stands for "best alternative to negotiated agreement." It's a concept that has been extremely useful to me in many different areas of my life. Basically, it's about forming an unshakable sense of certainty when negotiating for what you want.
I wish it wasn't the case, but the unfortunate truth is men often need to be told how to behave in relationships. It's like we men are kind of wild. We're not tame beasts. We can love passionately, but sometimes we need a woman to compassionately explain what is and what is not okay, and to do so with the kind of certainty and steady gaze that lets us know she's telling us how it is rather than "discussing emotions."
Imagine you go to your landlord to complain about the broken stairway railing. Knowing your BATNA before you start the conversation gives you a tremendous advantage (and boosts your confidence). Let's say you have nowhere else to live and know you can't afford the other rental options in town. In that case, your best alternative to getting him to agree to fix that railing might be to ignore it for a while.
On the other hand, you may have plenty of options for other rental situations. In that case, your BATNA is clear. If, after negotiating for a few minutes, he does not agree to have it fixed on his dime by next Friday, you tell him you are moving out at the end of the month. Suddenly you have the upper hand in the negotiation. You can afford to push the issue, because if he doesn't eventually agree, you can pull out your BATNA. In this case, your BATNA is to threaten moving out, because you know it really is a better option to you than living with the broken banister.
In relationships, you should negotiate for what you want. Do so in a way that gives full respect to the other person's right to walk away from a relationship rather than agree to your terms. When you know what you want in a relationship, you can talk about it openly. When you have a BATNA about certain issues (like intimacy, moving in, commitment, or spending time together), you don't have to agonize about, "What if he gets mad and leaves me." Your confidence is high when you already worked out in your mind that you would be better off looking for someone more compatible if he doesn't agree on certain key issues that matter a lot to you.

Rely more on Attraction than Chasing 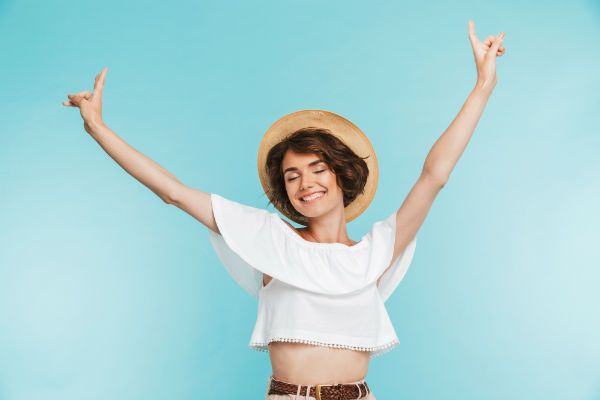 Most women have at least some degree of innate understanding of the factors that attract men. But this article is about SUPER confidence, not mediocre confidence. Let's say you've realized that your choice of mate is THE MOST IMPORTANT life decision you can make. Doesn't that mean you should try to understand your man as deeply as possible?
The problem is that men are mysterious, even to themselves. They often don't understand their own emotions and desires. This makes it rather difficult to know how to maximally attract them while sidestepping the landmines that can obliterate a relationship just when it was getting good.
If you'll allow me to be so bold, I would like to invite you to try something interesting. As a dating coach and a man with a mission to understand men's reactions to women, I have discovered something very, very valuable. It's an organizing principle that seems to change the dating game for those who learn about it. I call it the Respect Principle, and if you'd like to learn more about it, I've shared a free presentation on the topic below.
Confidence comes naturally to those who have a strong sense of certainty. I want to support you as you develop confidence and the skills to attract quality men into your life. In this article I've given you what I believe to be some of the most universally helpful tips for building confidence for dating. But if you really want to take your confidence with men to the next level, spend a few more minutes to learn why the Respect Principle is something your man is deeply affected by, yet unable to put into words.
Click here to watch the free presentation
Wishing you happiness in love and life,
James Bauer

×
HOLD ON! DONT LEAVE THIS PAGE
Stay on the page to get my FREE attraction secrets newsletter
Show Me The Attraction Secrets!